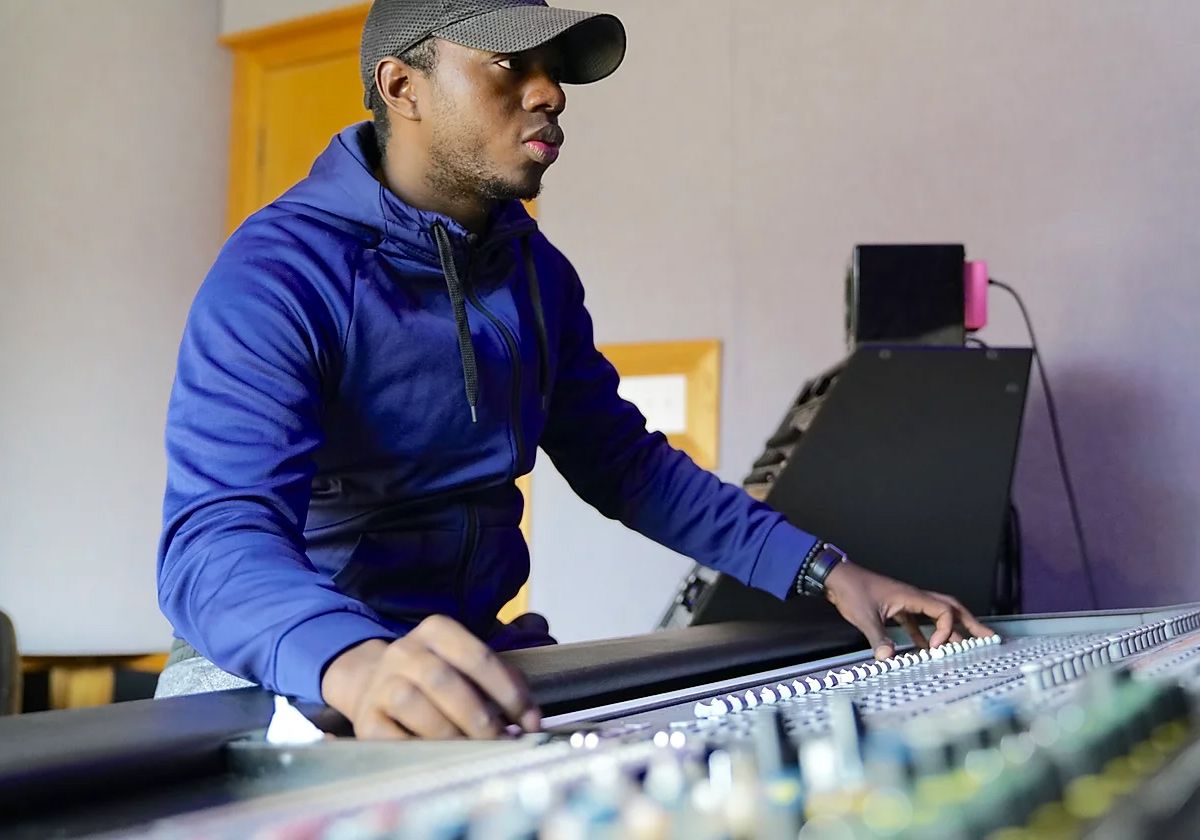 The Father of Modern Film Music

Over the years I have studied the works of great film composers such as Danny Elfman, James Horner, Thomas Newman and more. I find that a lot of my inspiration to create any genre of music stems from film music and the emotions it pulls out of me. Modern film composers have also had their influences, such as Bernard Herrmann. 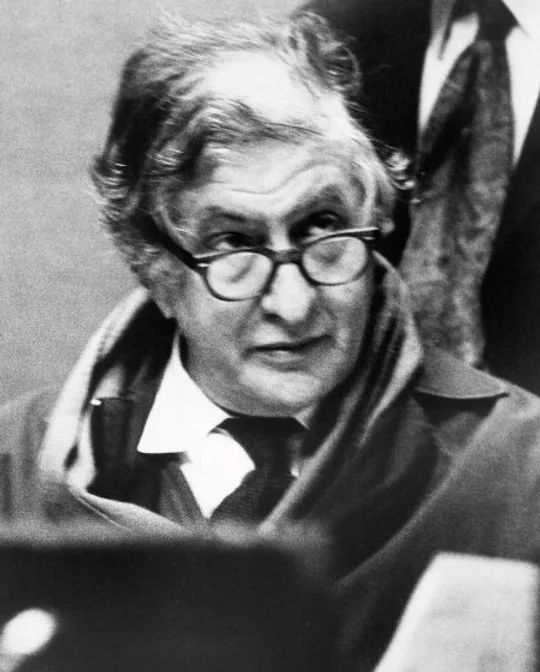 Bernard Herrmann was an American Composer, best known for his work with Alfred Hitchcock on critically acclaimed films such as Psycho, Vertigo, and North by Northwest. It Is Bernard's innovative way of orchestration that has influenced a lot of modern composers today, such as John Williams, Howard Shore and Danny Elfman. 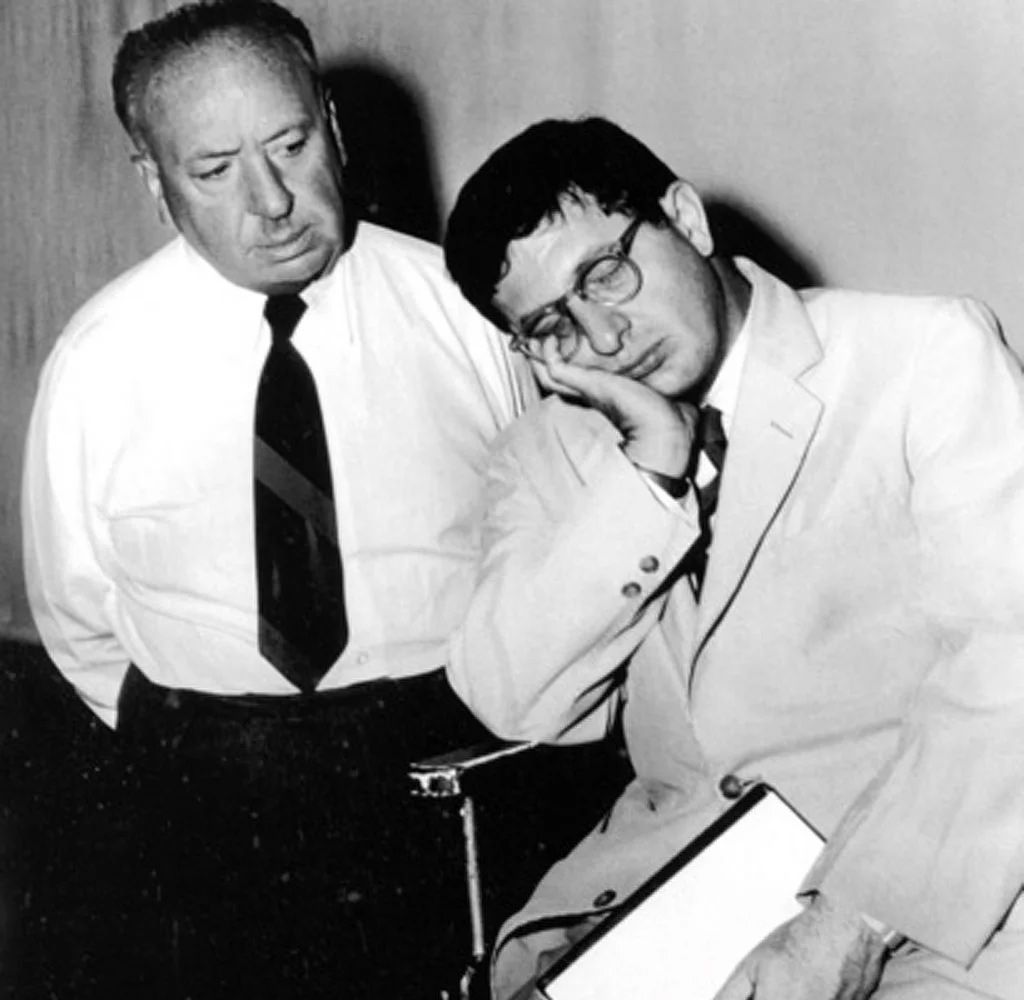 Herrmann was great at creating tension and discomfort with his scores which fit perfectly with the films he was given to score. The screeching violins from Psycho have become an iconic nod to this brilliant composer's work.